Let’s share together a festive time between French and Australians

that went through intense moments on that conflict land.

During the first World War, the small village of Fleurbaix has been at the heart of the conflict and noticeably during the Battle of Fromelles that occured in part on the villages’ territory. The village was only few hundred meters away from the frontline of the sadely notorious Battle.

Some Fleurbaix inhabitants helped by the Rotary Club of Armentières and the municipality of Fleurbaix wished to organize the Cobbers Night for the Australians that are descendant of the soldiers to meet the people of Fleurbaix that welcomed them, took care of them and thank them for their courage.

In 2020 it will be the fifth edition
The Cobbers night is a party with no fuss, no protocol. It is a such a great occasion to bring back together human beings that are separated by 15 000 kilometers of lands and oceans but so close by the events that their families lived through this War.

The entry will be available only by booking on this website. 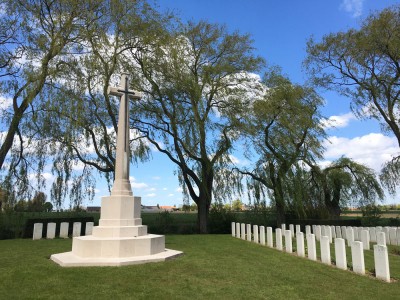 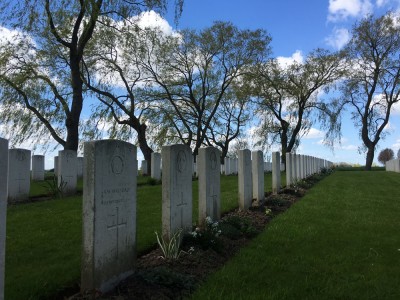 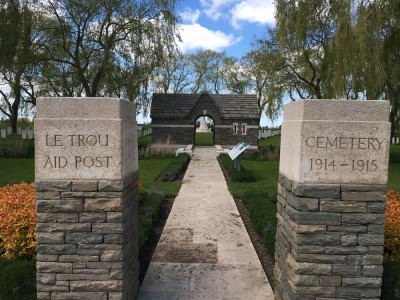 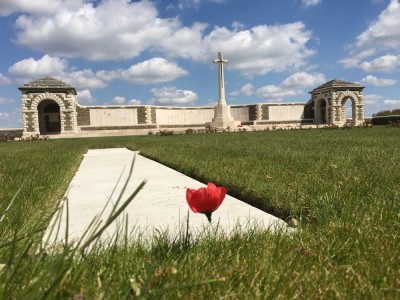 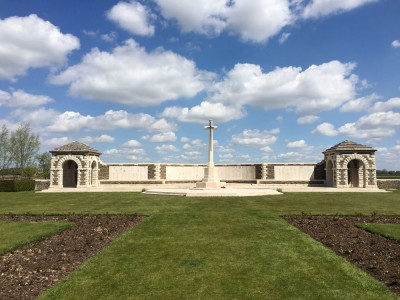 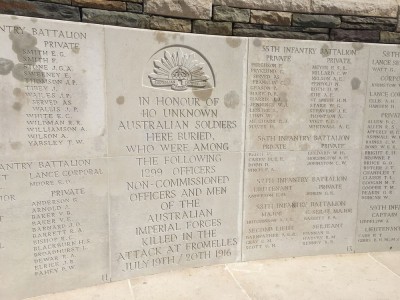 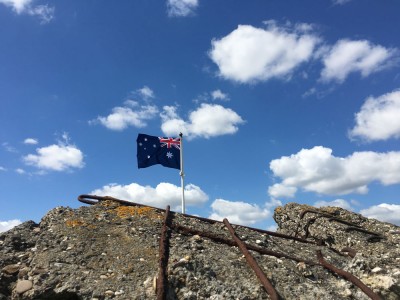 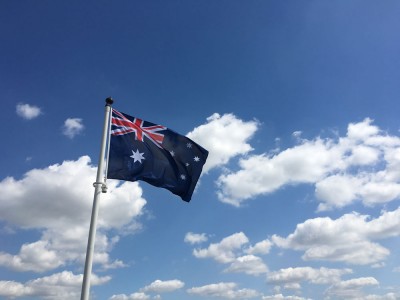 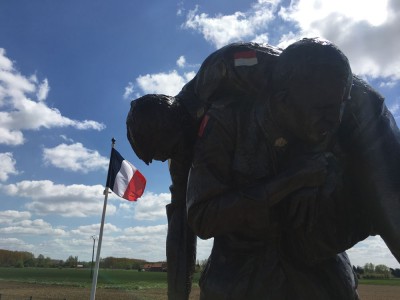 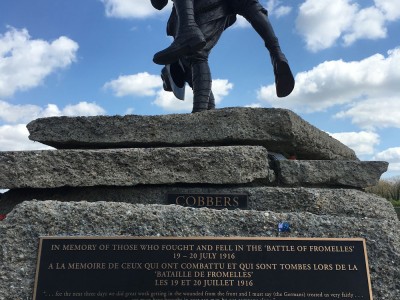 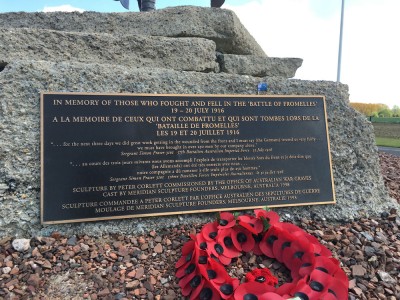 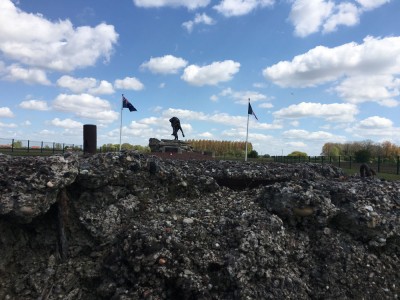 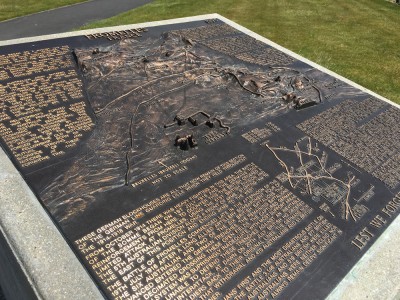